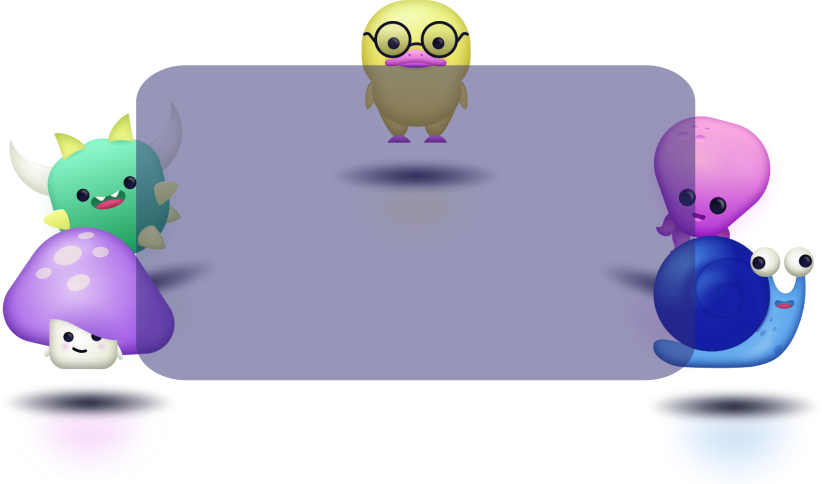 Desserts
Play
Today is National Fudge Day. Ever hear anyone exclaim, “Oh, fudge!” when they’ve screwed something up? Like the Slinky, the Post-It note, potato chips, and penicillin, the dense candy-like treat known as fudge is believed to have been a mistake. According to legend, a confectioner flubbed while trying to make caramel, but ended up creating something just as tasty. We celebrate this happy accident on June 16, which is National Fudge Day. Fudge also has historical ties to female scholars in the late 19th and early 20th century, when recipes for it spread like wildfire among students at women’s colleges such as Vassar, Wellesley, and Smith. One student made 30 pounds of the stuff for the Vassar Senior Auction in 1890! Read more 🔗 (more)

The Most Popular Word Search Puzzles

We have great collection of word search puzzles online and new topics are being added regularly.
They are fun to play, but also educational and absolutely free.
Just select a puzzle from below and start the game or print it out.

This is a free online word search puzzle. You can play single player game or the real-time game against your friend. Solve puzzles now and see whether your word search skills improve!

The goal of this free word search game is to find and mark all the words hidden inside the grid. The game will provide a list of hidden words. The words can be horizontal, vertical, and diagonal. Sometimes the words may even be backwards.

The goal of The Real-time Battle game is to find more words than your opponent. Both Players have the same game at the same time (real-time). When one player finds a word another player sees that word is marked and can't cross it again. The player who finds more words wins a battle.

Play Against Your Friend Instructions

To play against your friend, both players go to game page at WordSearchBattle.io

You can play several games with the same opponent together if you click "Play again" after each game ends.

Your friends are going to absolutely love this game! Just share it.