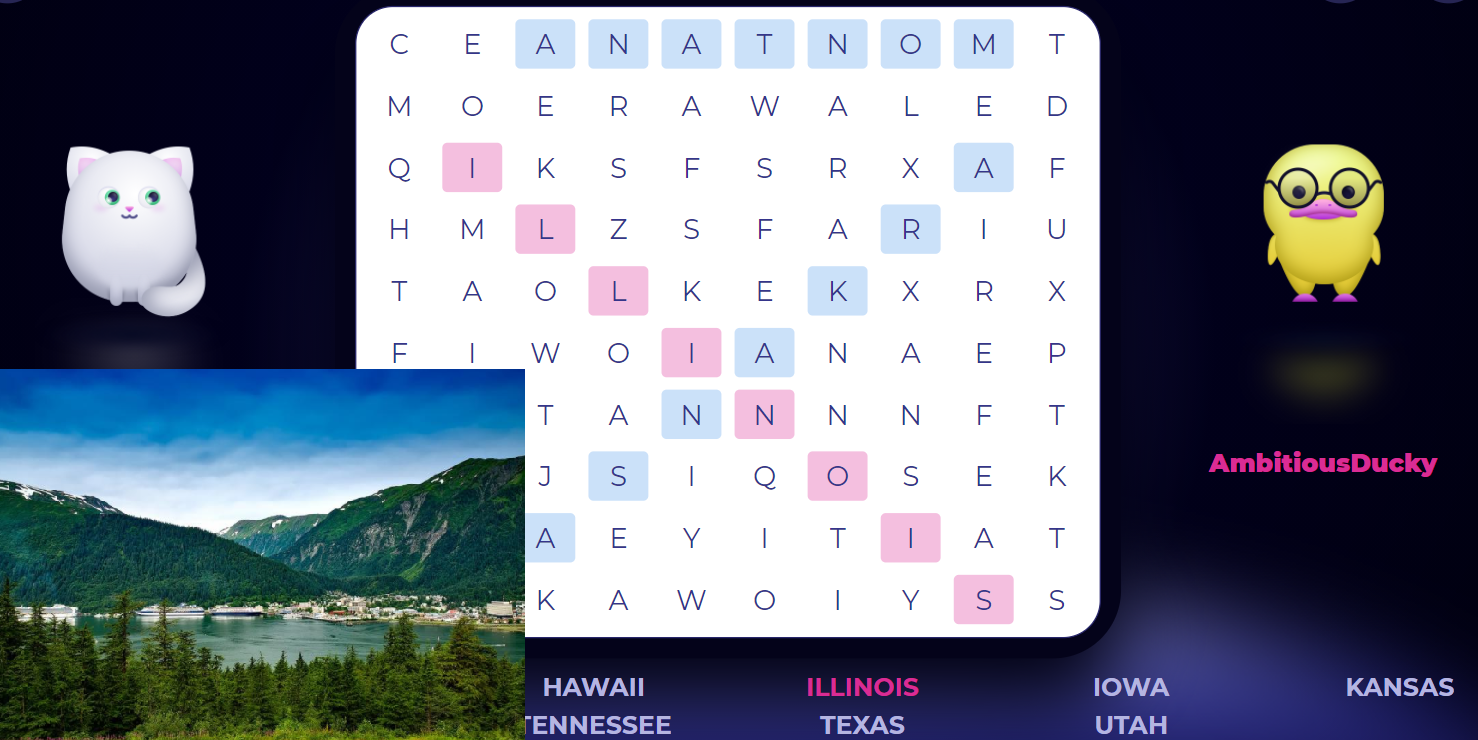 On June 28th, National Alaska Day recognizes the largest state to join the union and the Nation’s Last Frontier. Not only is Alaska the largest state, but it is also home to the highest mountain peaks in the country, including Mt. Denali. In The Last Frontier, it’s possible to test the theories associated with the Bering Land Bridge. Check out the remote and intriguing location of North America’s history. Populated by Inuit, Yupik, Tlingit, and others long before Russian and European explorers found their way to the Arctic land, Alaska supported the indigenous people with sufficient whale fat, beaver, and fish. The Land of the Midnight Sun led to the next great gold rush. In the Yukon, many would venture into the rugged North expecting to find riches in the Klondike. Those who did, would find it difficult to get it back out again…alive. The Iditarod takes place in Alaska and runs 1,150 miles from Anchorage to Nome in honor of Leonhard Seppala. In 1925, he along with several other mushers delivered much-needed anti-diphtheria serum to Nome. The immense Denali National Park and Preserve is home to glaciers, fossil records, and a study in geology. All along the Alaska Range, the pristine wilderness provides hikers the most well-marked trails outstanding views and peaceful vistas. Venture into Glacier Bay for glimpses of an icy blue you’ll see nowhere else on Earth. Listen for the rugged mountains of ice collapsing into the bay or seek the humpback whales breaking the surface. Sights and sounds of the bay are as abundant as the history, too. read more…

From coast to coast and border to border, your knowledge of the United States of America is going to be put to the test with this US States Word Search. Designed by Word Search Battle, your brain is going to be pitted against a randomizing jumble of letters that sees how well you know your US states.