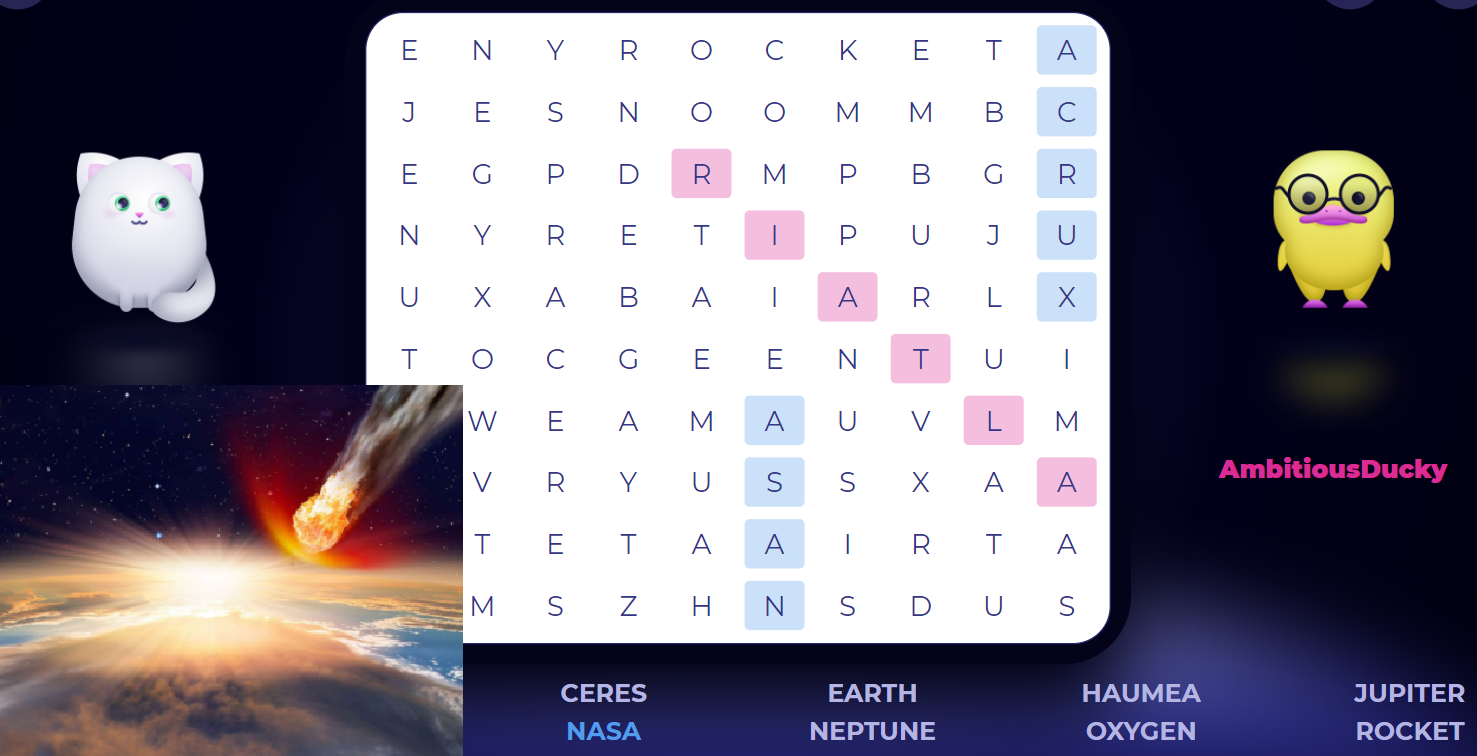 On June 30, International Asteroid Day will have everyone looking toward the skies. The holiday was founded after the 2014 release of the film 51 Degrees North, which explores what would happen if an asteroid were to strike London. The film’s creative team (many of whom are scientists) wanted to raise more awareness about the threat of asteroids to earth, and how we can help protect ourselves. To make that happen, they formed a foundation, and in 2015, they celebrated the world’s first International Asteroid Day. There are over one million asteroids in space that could potentially strike the earth, but modern scientists have only discovered about one percent of them. To combat this, Asteroid Day’s founders, as well as a host of accomplished scientists, created the 100X Asteroid Declaration. The declaration aims for scientists to work to increase the rate of asteroid discovery to 100,000 per year within a decade. International Asteroid Day focuses on spreading the word of the declaration and helping fellow Earthlings prepare for a potential asteroid impact. read more…

A vast expanse with seemingly no end. Have you ever been to the edge of space? While we can blast you off into orbit on a space rocket, we can entice you to explore space in this vega good space-themed Word Search Battle.

How far do you want to venture into space? Stay grounded or head into the stratosphere and go gravity-free in this cosmic online puzzle that can be played online and downloaded as a printable to take with you on your own space travels.

Head for the stars and generate a new space word search over and over again as you mimosa past mars, Jupiter, and Saturn before returning to earth! Is your space knowledge on par with NASA, or are you more earth-ling and prefer to keep your feet on terra Firma? See if you can comet and qualify for space travel by choosing one of our word search difficulty levels;

Aim for the moon and play amongst the stars as you orbit the solar system and bring together the universe by playing this space word search battle with other astronauts to see who is worthy of being mission control and who is left behind. Whether you play online or as a printable puzzle, you can be sure to love this space-themed word search.