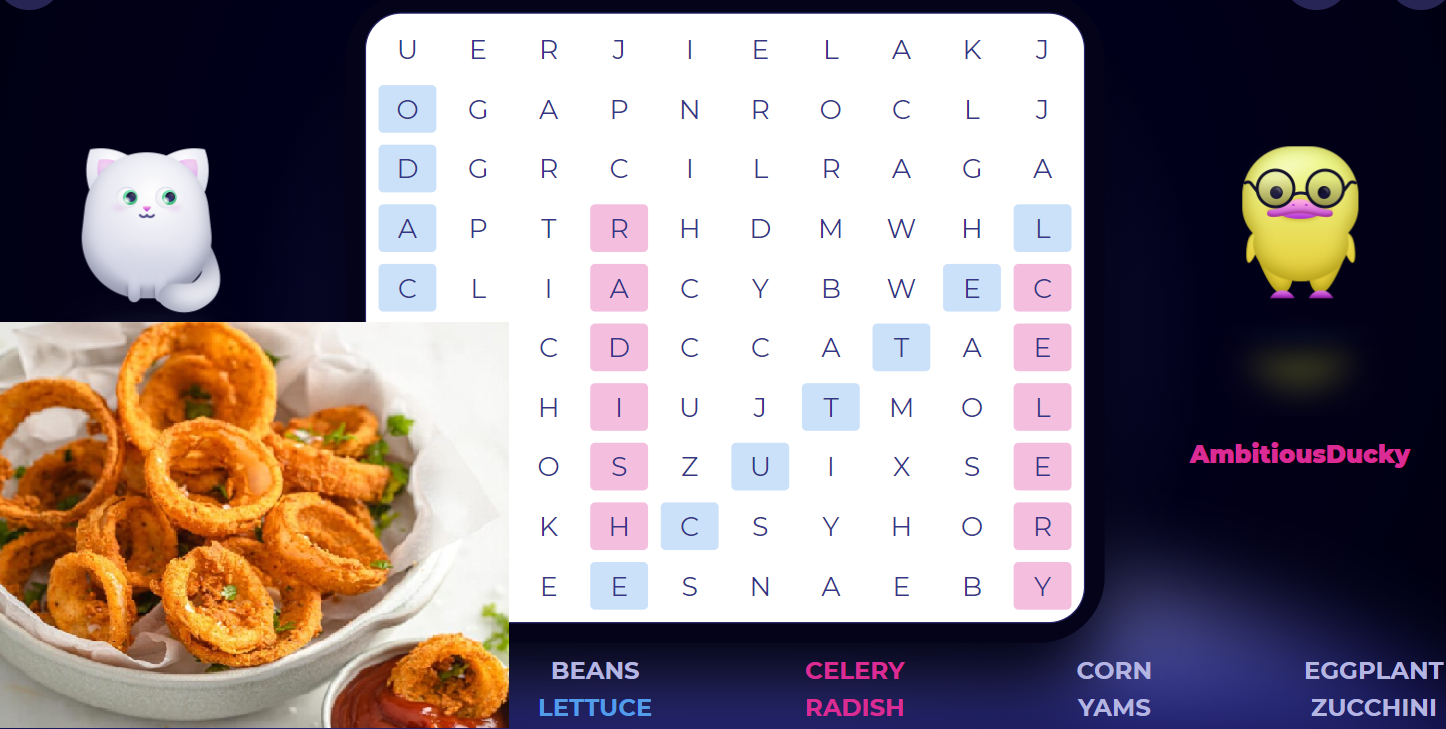 If you’ve got a craving for all things deep-fried, National Onion Ring Day is the holiday for you! On June 22, the nation celebrates the irresistible deliciousness of onion rings—often by eating as many of them as possible. It’s unclear when onion rings were first developed, but an onion ring-like recipe appeared in an 1802 cookbook, and another surfaced in a New York newspaper in 1910. Texas-based restaurant chain Kirbys Pig Stand claims it played a big part in onion rings’ creation, and fast food restaurant A&W helped them reach widespread popularity. There is still an ongoing debate over who deserves credit for the snack’s creation, and cooks also still argue about how to best prepare and serve onion rings for the most flavorful results. Some onion rings are even made from an onion paste, as opposed to an onion ring itself! This style of preparation can make it easier to eat the rings without accidentally yanking the onion out of the fried batter. However onion rings first came to be — and however you prefer yours prepared — they’re now a beloved snack across the U.S., the U.K., Canada, Australia, Ireland, South Africa, some regions of Asia, and other corners of the world. They’ve also inspired countless spin-off snacks, like blooming onions and Funyun chips. So no matter how you like them, grab a fried onion snack for National Onion Rings Day! read more…

Your plate is going to be full when you find the right difficulty level to offer a challenge with this Vegetables Word Search from Word Search Battle. Enjoy your meal alone or share with a friend than to online play that tests your knowledge of the more nutritious side of making a meal.